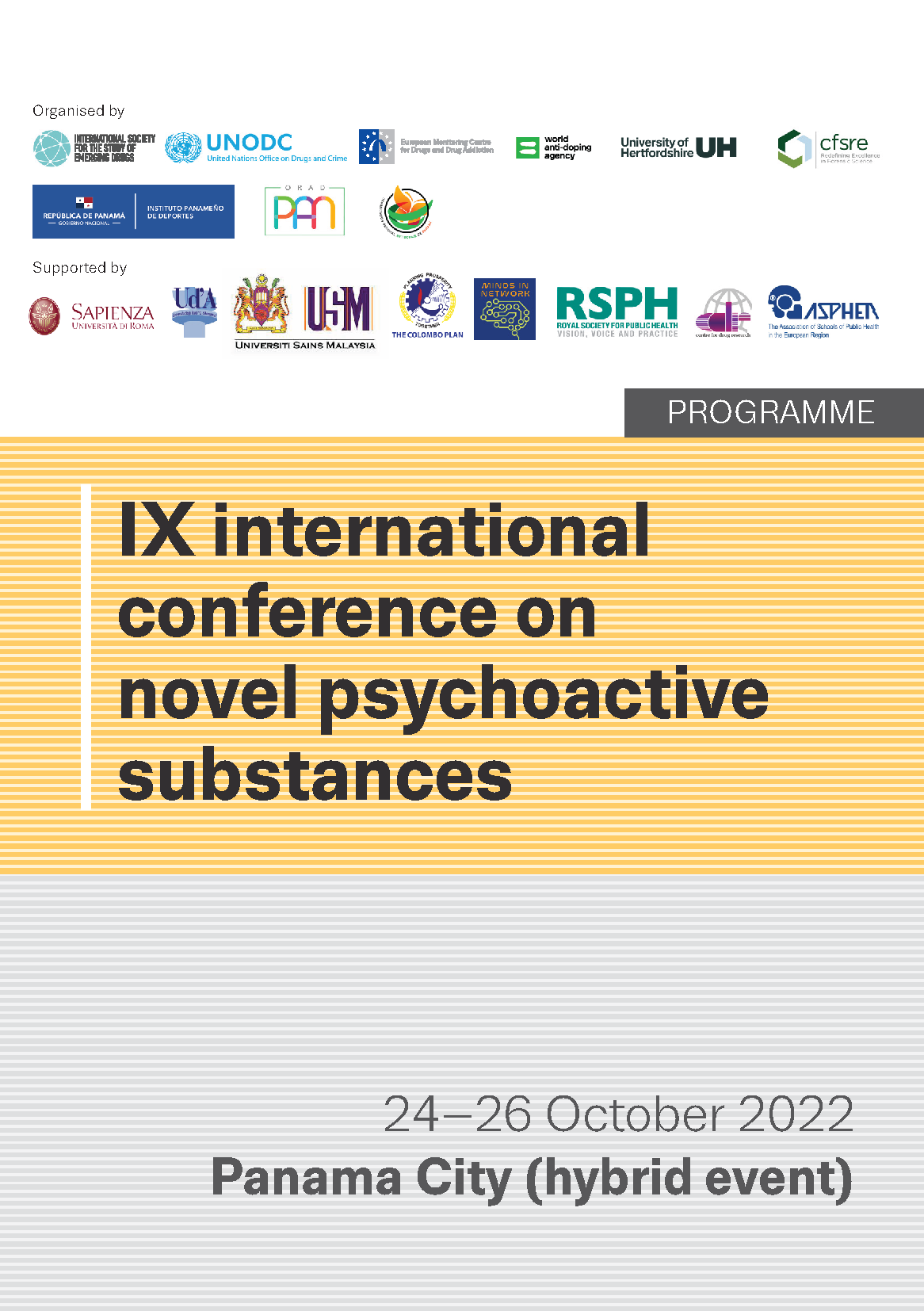 In recent years, there has been a dramatic increase in the number of new psychoactive substances (NPS) detected across the world. The NPS market remains resilient and highly dynamic and is characterised by the emergence of large numbers of new substances reported in a growing number of countries.

Between 2009 and 2021, 134 countries and territories reported the emergence of 1 127 NPS to the United Nations Office on Drugs and Crime (UNODC), through the UNODC Early Warning Advisory on NPS. In Europe, since 1997, the European Monitoring Centre for Drugs and Drug Addiction (EMCDDA), has been monitoring and responding to NPS appearing on the market through the EU Early Warning System on NPS. At the end of 2021, the EMCDDA was monitoring over 880 NPS.

The increase in the number and availability of NPS in recent years has largely been driven by globalisation, the internet and rapid changes in technology. Yet, recently, there have been some encouraging signs. For example, the number of NPS reported annually for the first time in Europe has dropped from a high of around 100 in 2014 and 2015 to around 50 in 2017 and in successive years.

Nevertheless, NPS continue to pose numerous challenges in terms of: detecting, measuring and monitoring; understanding patterns of use and harms caused; and developing appropriate public health responses. In Europe, around one new substance is still detected every week, increasing the overall number to be monitored. Major new problems have also emerged, that have led to an increasing number and range of risks for people who use psychoactive substances. These include an increase in the number of highly potent NPS on the market — many of which are synthetic cannabinoids or synthetic opioids — and the impact of the COVID-19 pandemic.

Faced with the numerous challenges posed by NPS, the International Society for the Study of Emerging Drugs (ISSED) strives to strengthen multidisciplinary and international collaboration, enhance knowledge and improve the quality of information-sharing in this complex area. In this context, this NPS conference series is the major international forum on NPS, attracting hundreds of participants worldwide. This year’s conference is jointly organised by the ISSED, UNODC, the EMCDDA, the World Anti-Doping Agency (WADA), the University of Hertfordshire (UH), the Centre for Forensic Science Research & Education (CFSRE), the Government of Panama, the Regional Anti-Doping Organization of Central America and the Panamanian Anti-Doping Organization.

This year marks the 25th anniversary of the EU Early Warning System on NPS — the first regional early-warning mechanism set up to monitor and respond to NPS in Europe. It is also nine years since this series of international conferences on NPS started in Budapest. The increasing impact of NPS, and the role of global factors in shaping related threats, highlight both the key role of early-warning systems in providing reliable information in a timely manner and the need for international collaboration.